Resume to movie mode and catch all the latest hits at Cinepolis with this Groupon. 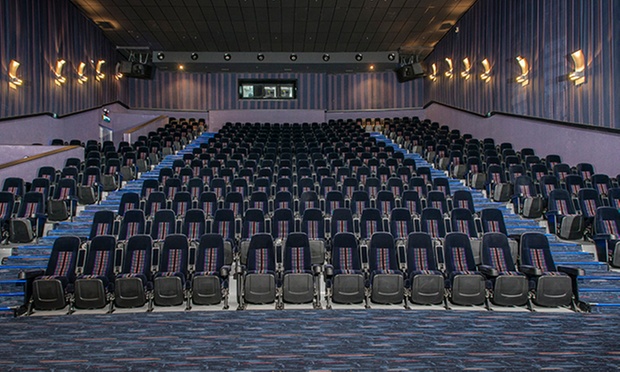 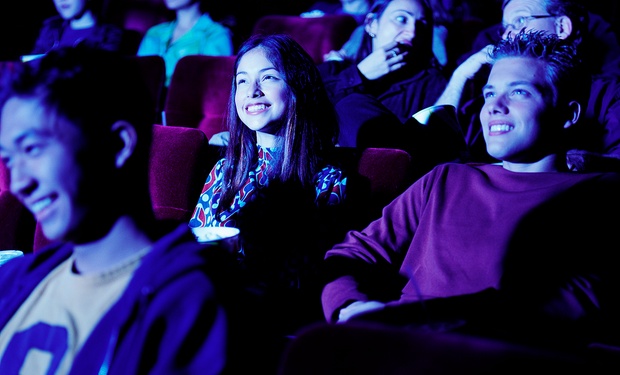 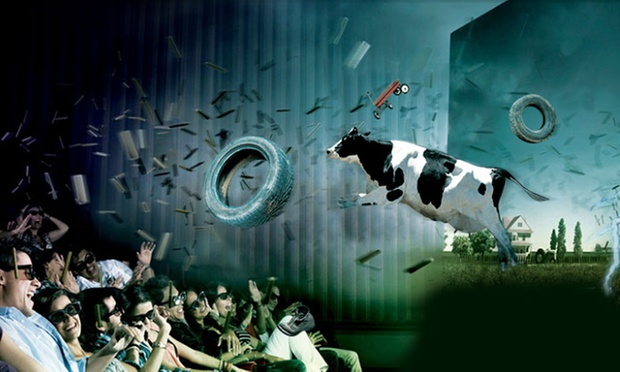 Cinepolis India is part of the Cinepolis International ventures and is the 1st international exhibitor in India. The company started its operations in India in 2009 at Amritsar and currently operates 110 screens in India under the brand names “Cinepolis” and “Cinepolis VIP” (the luxury cinema brand of the company). After this acquisition, the company operates 83 additional screens across 21 cities under the brand name “Fun Cinemas”. Cinepolis won the ‘Most Admired Retail Launch’ award in 2010 followed by the ‘Most Admired Retailer of the Year – Innovative Retail Concept’ award in 2011 at the prestigious India Retail Forum. The company has aggressive plans of rolling out 400 screens by 2017.
Cinepolis is the world’s 4th largest movie theater circuit, operating more than 400 cinemas with 3500 screens in 11 countries and serving about 200 million patrons annually. The company operates its screens under four different brands that span across the ultra-premium to the extreme value segments. Cinepolis was the first cinema exhibitor in the world to pioneer the concept of premium and luxury movie theaters via its Cinepolis VIP brand. The company aspires to provide its patrons the best overall experience in film entertainment.