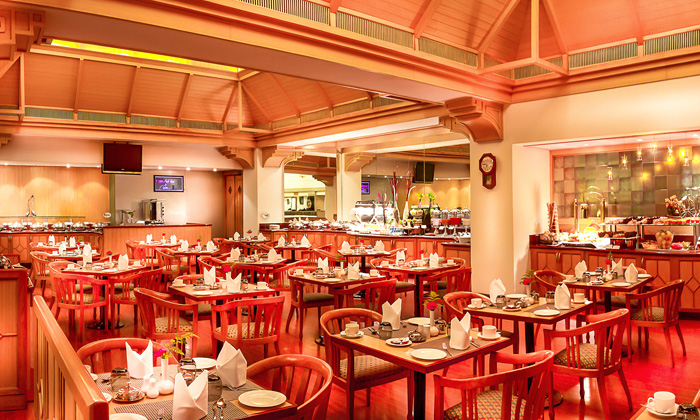 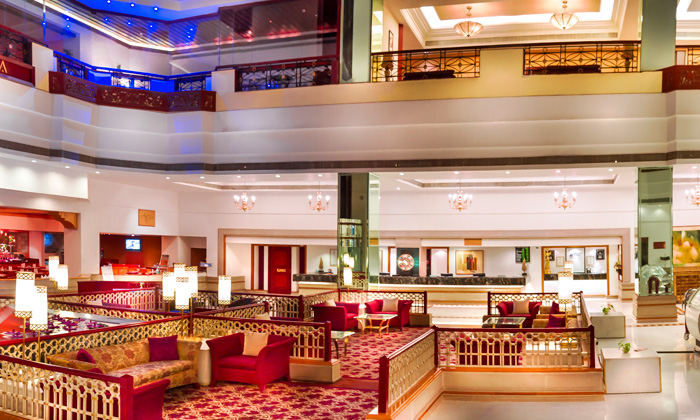 Any Time Restaurant is a 24-hour restaurant in GRT Grand, a hotel with multiple awards to its credit. It has a panoramic view from the restaurant with an uninterrupted view of lobby, porch & beyond. They serve multi-cuisine buffet for all three meals. The restaurant offers both buffet and à la carte options, and caters to coffee parties, birthday celebrations and other events and can accommodate 86 people.